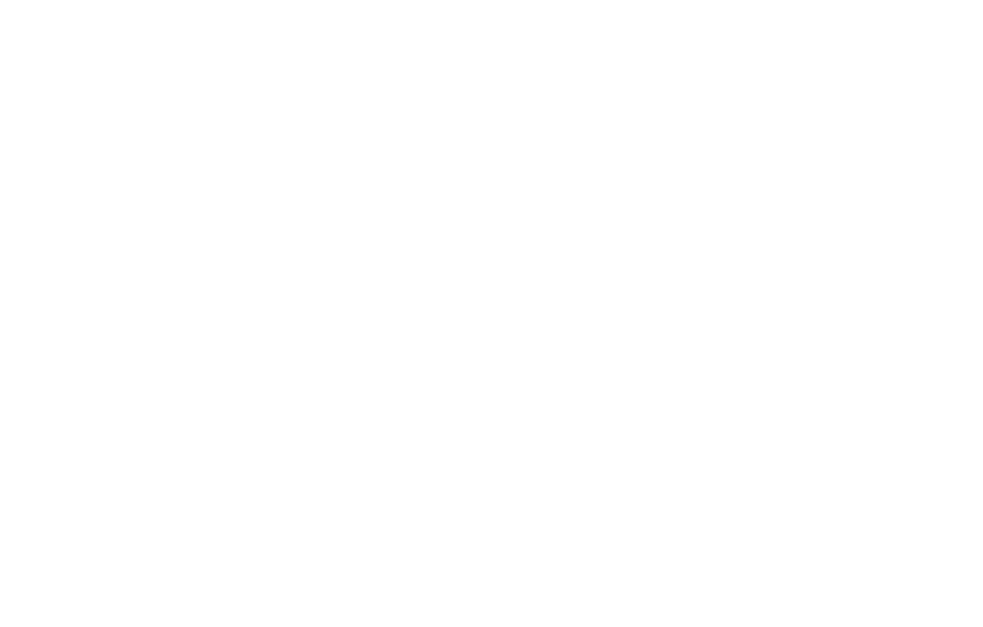 Three Legged Music was set up by Howard Prior and Neill Burgess in June 2000, and this website was launched in January 2001 as a means of sharing the worship songs and hymn tunes we've written.

Howard Prior plays keyboards and leads the worship at Broadway Baptist Church, Douglas on the Isle of Man. (For the uninitiated, the Isle of Man is an island in the Irish Sea, roughly equidistant from England, Scotland, Ireland and Wales.)

Neill Burgess is Howard's brother-in-law (the common factor being Kath, who is Howard's wife and Neill's sister).  Neill plays guitar and Neill's wife, Tina, supplies most of the female vocals on this site.

Our name and our logo are based on the Isle of Man’s distinctive three legged flag, and the logo also incorporates a Celtic “triquetra” (which symbolizes the Trinity) and three musical notes.